With this promotion you gain constant plays, followers and saves.
The focus lies on the promotion of the track. Gaining saves and listeners , plays and followers.
Contact us for the marketing of your song. Playlist Pitching, is a term for when a ‘pitcher’. He offers Spotify playlist curators a music track or song. This is known as a “pitch”. If the curator likes the track, he may add it to a playlist. Now we have a playlist ‘placement’. This leads to streams or plays.

Major pitching promotion gets  All eyes on the traction that you create in Spotify. This indicates that your music is becoming more popular!

If you are starting off with less than 1000 plays or streams it may seem tough. However this will not take too long before an artist sees results. hopefully, in the form of listeners, followers, saves and streams.

Regularity is the best strategy. Get more streaming, because the growth is more constant. A steadily climbing track ranks better than a track that rises and falls in popularity.

Decide your streaming or pitching budget, and try to stick to it.

A few more things you can do as a music artist is to go and follow some people in Spotify, and build a fan base to your profile. 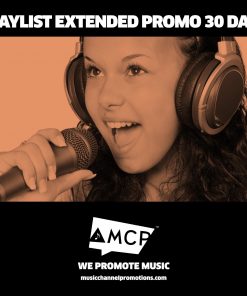 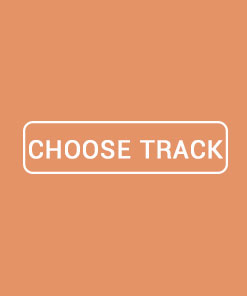 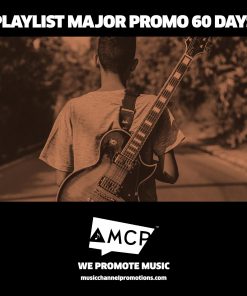 $399.00
We use cookies on our website to give you the most relevant experience by remembering your preferences and repeat visits. By clicking “Accept”, you consent to the use of ALL the cookies.
Cookie settingsACCEPT
Manage consent 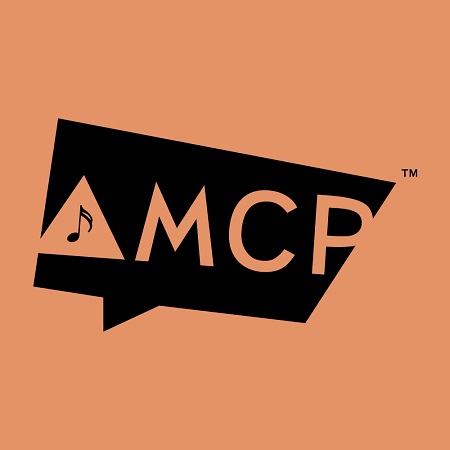